There are lots of books out there about traveling but for some reason most of them have been written by men. So here’s to the ladies! I’ve rounded up some of the best books about travel written by women. Of course, I’m sure there are a lot more books out there but I haven’t had the time to read them all so if you think I’m missing any, please leave a comment!

1. Wanderlust: A love affair with Five Continents by Elizabeth Eaves 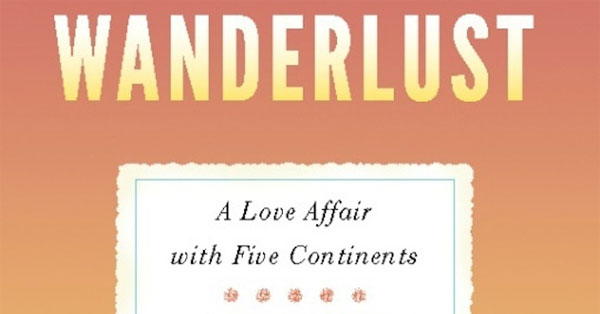 “There were other things we noticed only at first, before we accepted them as a part of daily life. Then they got harder to describe, the way it’s hard to describe what it feels like to breathe air.”

What’s it about? Elizabeth started traveling when she was still in college and hasn’t stopped yet (its been 15 years!). She’s traveled around the world, has met a bunch of attractive guys and has rediscovered herself in each place. 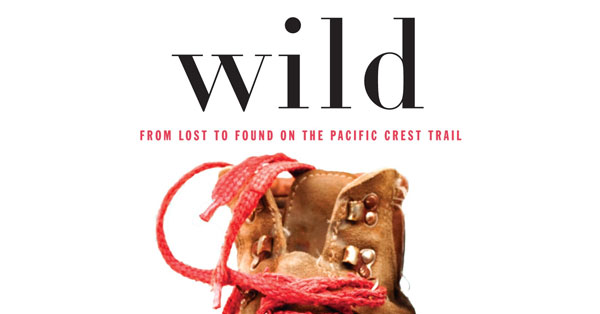 “I’m a free spirit who never had the balls to be free.”

What’s it about? a 26 year old woman decide to hike the Pacific Crest Trail by herself. 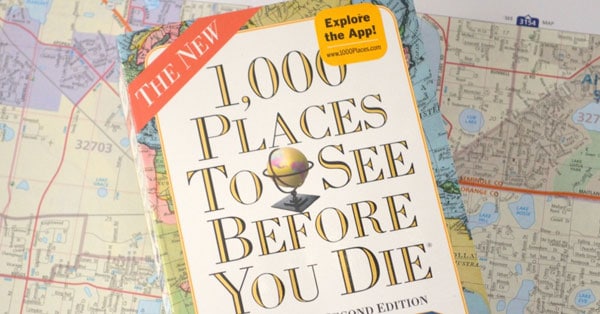 “If you’re waiting for a special occasion to make your next trip happen, then consider this: The day you get off the couch and head for the airport, that’s the special occasion.”

4. A Field Guide to Getting Lost by Rebecca Solnit 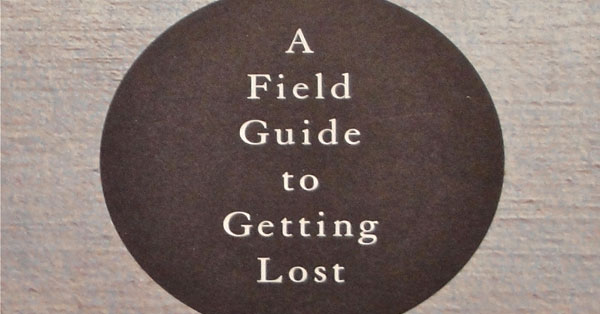 “Leave the door open for the unknown, the door into the dark. That’s where the most important things come from, where you yourself came from, and where you will go.”

What’s it about? It’s all about getting lost. Yes, literally. From personal stories to wandering around and getting lost.

5. The Good Girl’s Guide to Getting Lost by Rachel Friedman 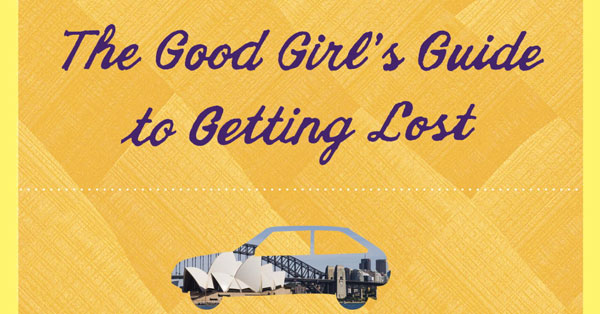 “It’s exciting to fit somewhere when I have felt out of place everywhere for so long.”

What’s it about? Rachel goes from your average good girl and college grad to a “professional” world traveler. If you’ve always wanted to give in to your wanderlust and travel the world, this is the perfect book for you!

6. A Pig in Provence by Georgeanne Brennan 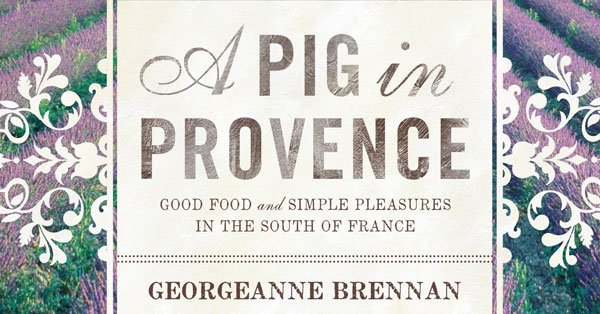 What’s it about? Georgeanne moved to live in a farm in Provence, France in the 70’s. So expect lots of stories about moving to France, French culture and mouth-watering recipes.

7. A Trip to the Beach by Melinda Blanchard 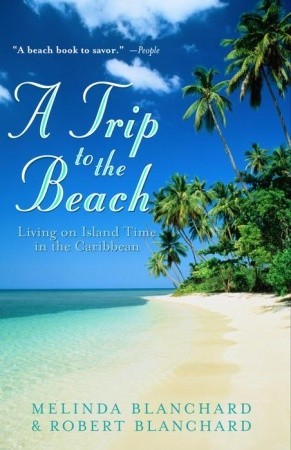 What’s it about? Melinda and Robert bought a restaurant on Anguilla but they realize that island living isn’t perfect and they’ll have to deal with lots of complications.

8. A Woman Alone: Travel Tales from Around the Globe by Faith Conlon 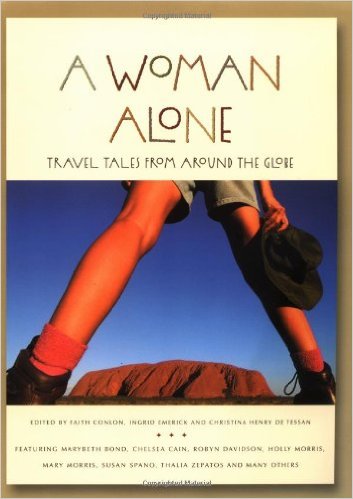 What’s it about? Lots of personal stories from women who have traveled alone around the world. Funny, scary and inspirational stories.

9. All Over the Map by Laura Fraser 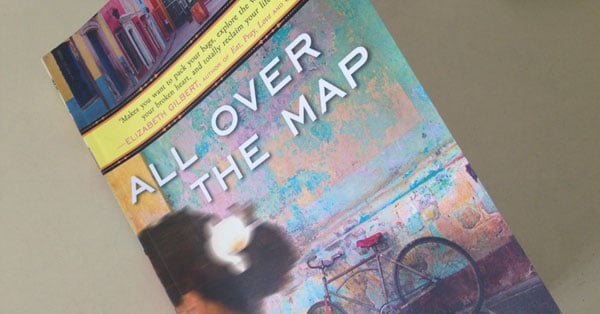 “It’s not that the grass is greener on the other side, it’s that you can never be on both sides of the lawn at the same time.”

What’s it about? A forty-year-old travel writer decides to travel the world when she realizes that she’s now divorced, childless and completely unhappy. 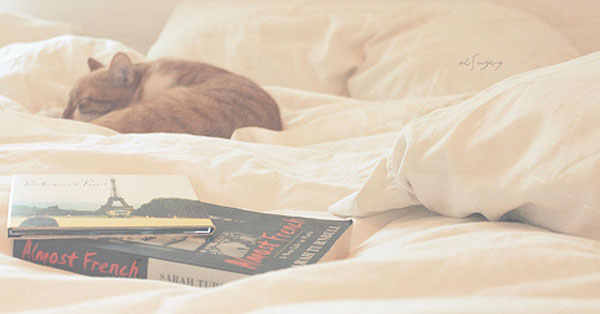 What’s it about? An Australian TV journalist is invited to go to Paris by a man she barely knows. Lots of humor, culture clashes and parisian lifestyle.

11. Avoiding Prison and other Noble Vacation Goals by Wendy Dale 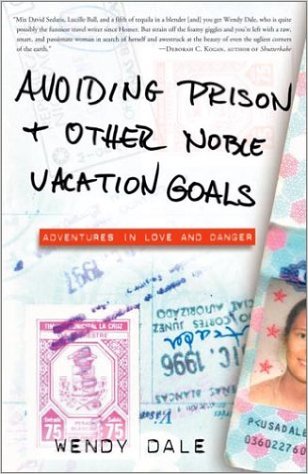 What’s it about? Every time Wendy goes to South america she ends up in jail. But that doesn’t stop her from going back! She believes she’ll finally experience the perfect vacation.

12. Bury Me Standing by Isabel Fonseca 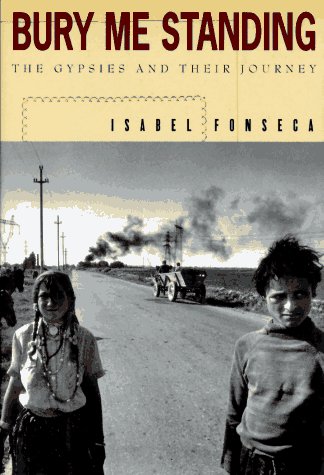 What’s it about? Isabel traveled around Europe with gypsies! 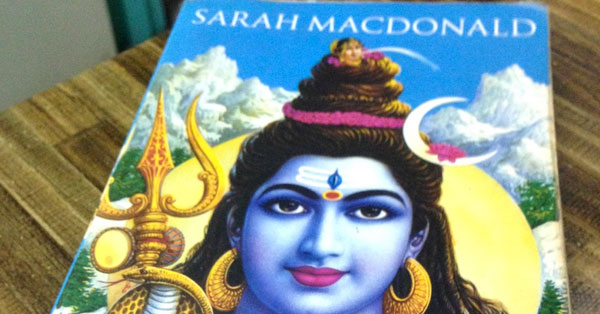 “India is beyond statement, for anything you say, the opposite is also true. It’s rich and poor, spiritual and material, cruel and kind, angry but peaceful, ugly and beautiful, and smart but stupid. It’s all the extremes.”

What’s it about? Sarah went to India and didn’t really like it but just as she was about to go, a beggar told her that she would return for love. And she did! But nothing goes as she expected: she gets sick, almost dies and is forced to confront her feelings towards India.

14. Paris in Love by Eloisa James 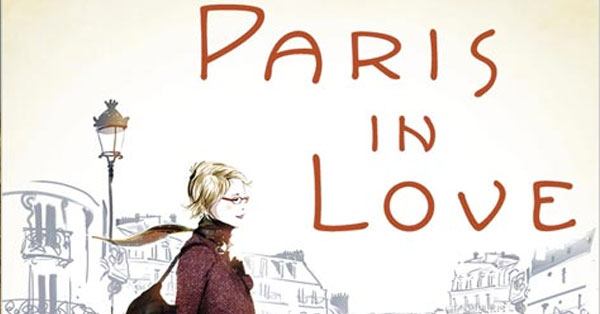 “Surrounded by people speaking a different language, our family started talking to each other. We drew into a very small tribe (population: four), who ate together, and squabbled together, and mostly played together. We learned to waste our moments-together. And then we brought that lesson home with us.”

What’s it about? Another book about a woman who decides to leave everything behind and just move to Paris.

15. The Lost Girls by Jennifer Baggett 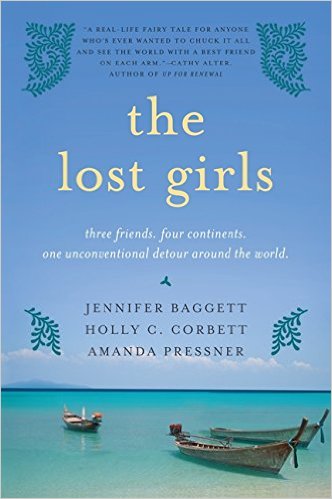 “Were the paths that we were heading down the right ones for us- or were we simply staying the course because we thought we should? Was the road most frequently traveled the one that we wanted to follow?”

What’s it about? 3 friends in their mid-20s decide to travel around the world. It sounds ideal but they’re actually running away from life and looking to define who they really are.